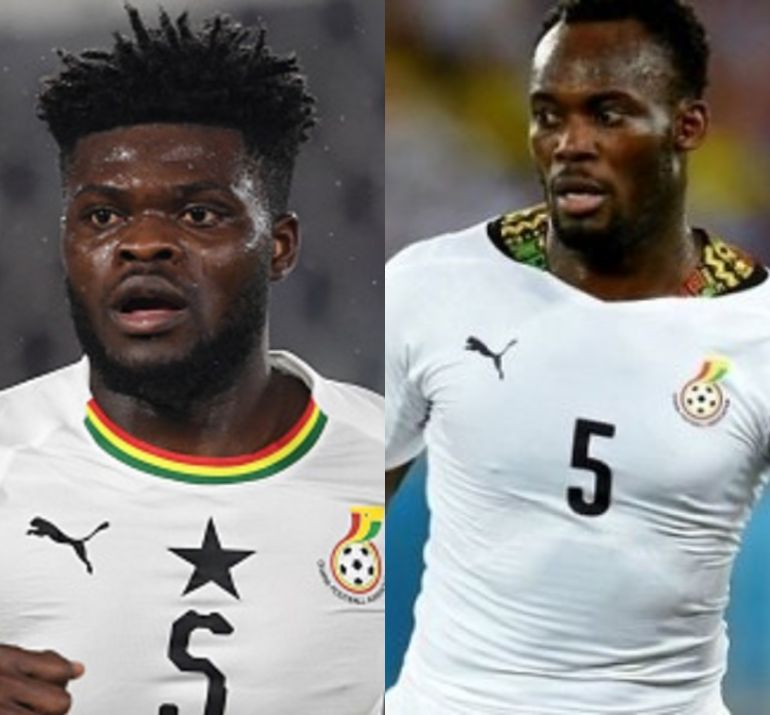 Partey has been compared to Essien, who won Premier League titles, FA Cup and Champions League for the past months.

The Black Stars deputy has been in a fine form following his move to Arsenal this summer from Atletico Madrid on a transfer deadline day.

According to Osei Palmer, comparing both players is a mismatch but stressed that both players have similar qualities.

“They share a similar role,” Palmer told The Mail.

“Essien was box-to-box and also applies the brain-work. Thomas has got good timing, energy but not as boisterous. In terms of power and drive, they have similar qualities. He can turn a defensive position into an offensive opportunity.

“He plays long searching passes. Thomas will grow and have better qualities than Essien, trust me. Yes, Thomas will give you something better,” he added.

Partey joined the Gunners in a deal worth £45million. He made debut for the Ghana national team in 2016 under Avram Grant.