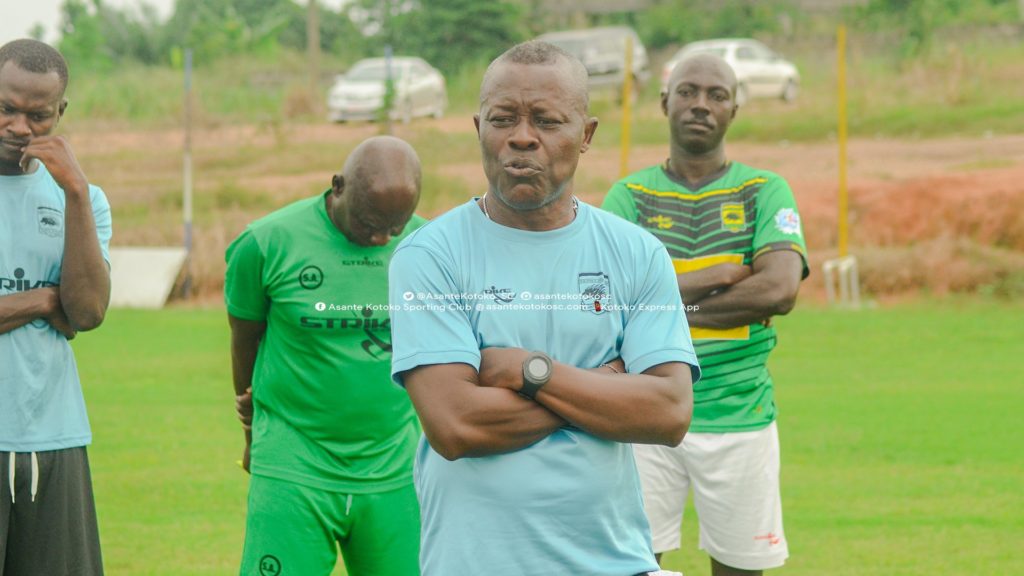 The Porcupine Warriors will be seeking to win their 24th GPL title when the new season commences on December 28 since last winning the trophy in 2014.

"The players are very familiar with themselves but we have to make sure that they adapt to the system we want to play. We want to play good football and win as well," Smith said, as reported by Dailyguidenetwork.

"It is not just about winning. We should be able to dominate our opponents as well. We want the supporters to feel comfortable whenever they come to the stadium to watch our games.

"Our training sessions are focused on achieving that. We want to send the signal out that Kotoko is a mature team. Moreover, we want to build an unbeatable side.

"As I said earlier, the players are already very familiar with themselves. But what needs to be done now is a little beef up to certain departments of the team."

Smith,who was originally recruited as an assistant coach has been promoted to temporarily manage Kotoko following the sacking of Norwegian coach Kjetil Zachariassen after a poor Caf Champions League and Confederation Cup campaign.