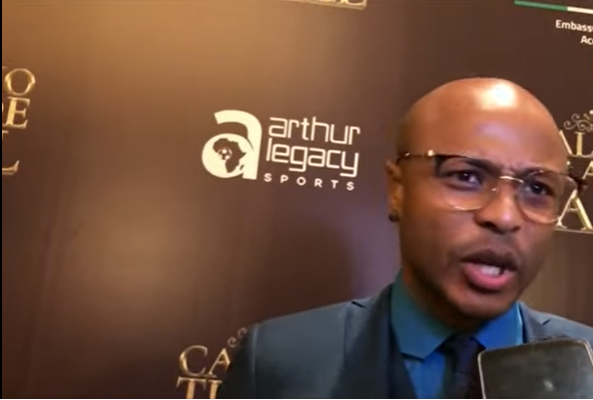 Andre Ayew has called for support for Asante Kotoko ahead of their CAF Champions League participation next season.

The Porcupine Warriors will represent the country in the CAF elite division after emerging as the 2021/22 Ghana Premier League champions.

The former Swansea man congratulated Asante Kotoko on winning the league, adding that he hopes the Reds will deliver in their African campaign next season.

"Asante Kotoko won the league, congratulations to them," the Black Stars captain said at the Calcio Trade Ball Awards held on Sunday.

"We know how big of a team they are in Ghana.

"We will be behind and pray for them to do something great in Africa," the U-20 FIFA World Cup winners added.